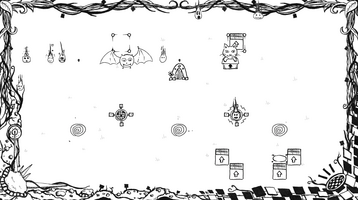 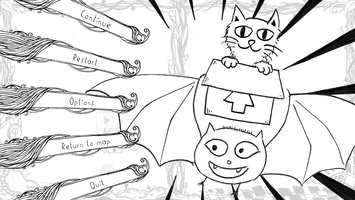 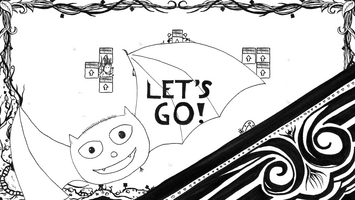 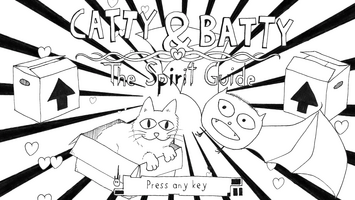 This is a major update to the game! As part of the "Finish Your Game" jam, I've put a lot of effort into this update to try and make it feel like a (more or less) finished game. The game is still not completely done, however. Some actions/features don't have sound yet, and outro/credits are still missing. So yes, more updates to come!

The latest build contains all changes of the previous devlog entry as well as the following fixes and features:

Get Catty & Batty: The Spirit Guide